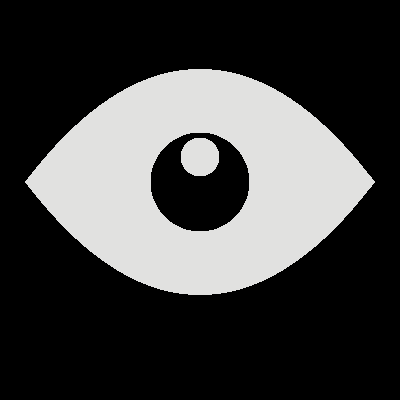 This is turning slowly into a BITACORA

What's going on with my life. No one asked, but as I'm a rebel i'm telling you anyway, random bot. My school is in PARO ( that means the majority of us choosed to don't go to classes to support the ESTALLIDO SOCIAL as they call it on tv) so i got back to my small town like a month and a half ago. On all this time i have done nothing productive, but 4 days ago while i was walking besides a road with a friend on a even smaller town than my own, we stumbled upon a dog, she was malnourished, so that same day i came back and tried to find her so i could take it to my grandma's house to take care of her and possibly giving her for adoption after she was ok. I couldn't find her. Next morning i tried again, and we find her. She had a shitton of fleas and ticks ( never heard that word in english before. Tick. In Chile we call them GARRAPATAS, literally is GARRA= Claw PATAS= a way of saying feet) Since i don't have money, neither do i work i had to sell my phone to take her to the vet.

Surprise, she has distemper, fortunately the money i got from the phone was enough to pay for the vet and the meds. So now i'm very tired. Can't work because the PARO could stop at any moment and i had to travel to take classes. ON FUCKIN SUMMER. But anyway, i really hope that when i update again this vertedero in a month i read this again and write that everything went OK. Random note, when i got the dog to the abandoned house in wish she is staying ( in my grandma's backyard) a white butterfly came trough the window.

If anyone readed this till here, please pardon any engrish, i literally don't know why i can write in english.

It's been almost a month since the last update. Shit is still happening in Chile, now i know that the political elite dont care about us (kinda knew it anyway). They just brag about their numbers, the economy is booming the say while sending their dogs after the indiginous minorities (mapuches) and now they are doing it to people on the streets. Countless cases of police brutality are recorded, more than 200 people have lost their eyes because police are firing anti riot ammo to our faces. I hope everything turns good in the end, if good even exists.

When i made this site, i tought that would update it constantly, but that didnt happen haha. Partially because i realize the layout of the site gets fucked everytime i make a new post. I need to fix it somehow, but im lazy. :C

Stuff happened and is currently happening. In my country, Chile. Some days ago people in Santiago, Chile's capital city, started protesting against the raises on the subway fare (30 clp wich is like 0,04 usd) Today the city in wich i am living, Concepcion, people started to protest here (there is no subway here)

During the day the protests were steadily rising in intensity. Now, more than half the country is being ransacked. People are furious, the political class made its own grave by treating the chilean people like shit. I can't really explain right now the whole magnitude of the problem, demands or wishes. Just keep in mind police and army are on the streets chasing, detaining and hurting people. 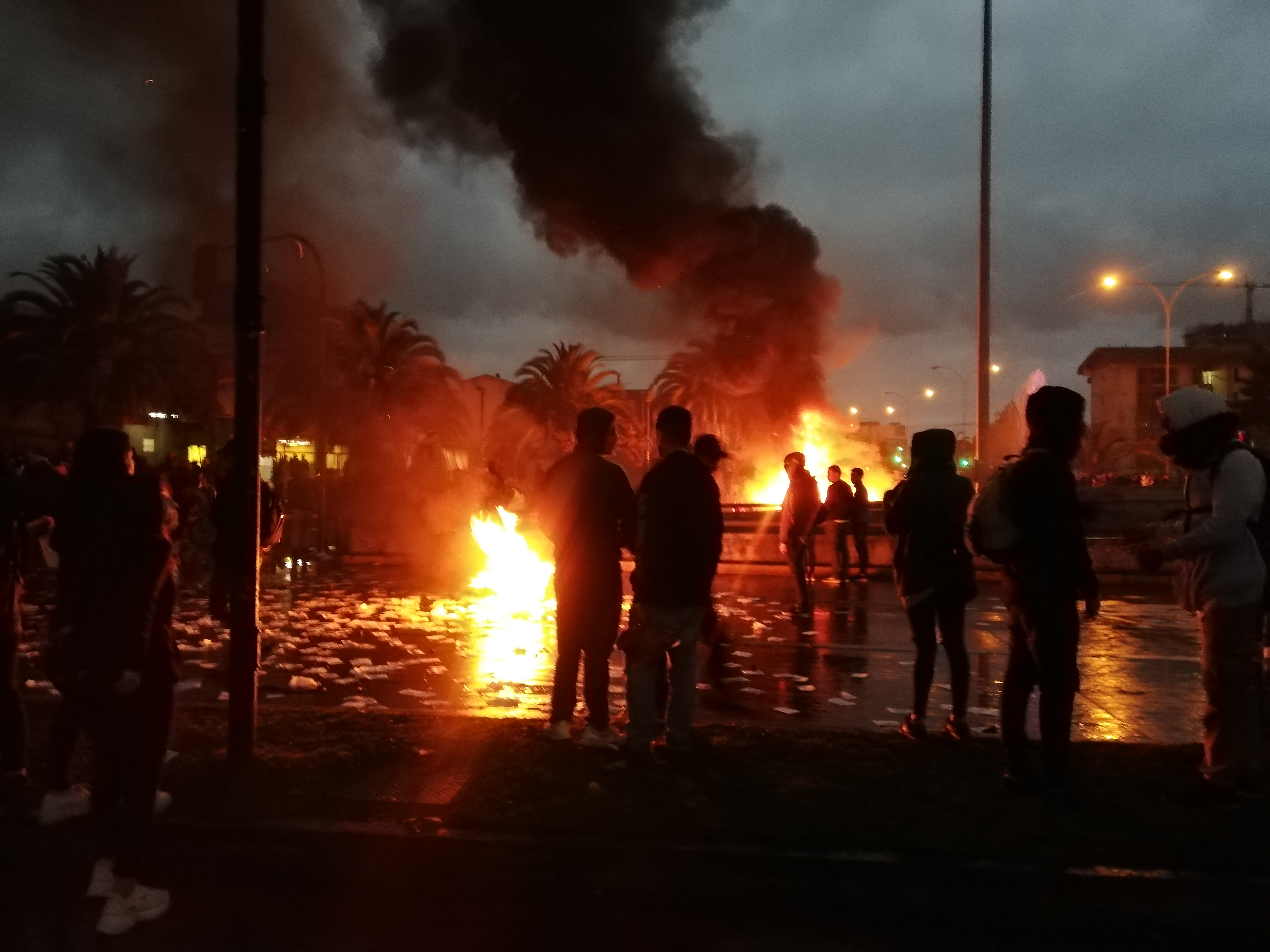 Yeea, this is the first major update of the site, the first of many i hope. I learned the basics of HTML and CSS, took me a little bit to figure out some things, i know maybe the code is horrible and it doesnt look as good, but i feel very proud of it.

The site is still under construction, but anyway. I'm gonna tell you a lil bout me. My name is Matias, a 20 yo from Chile, land of earthquakes and tsunamis (inbetween other catastrophes) and currently in university. As you can already tell, i still need to learn a lot about english. To conclude, thanks for reading, stranger. PS: Thanks to, rvklein.me i took the font i'm using and some icons from the site.